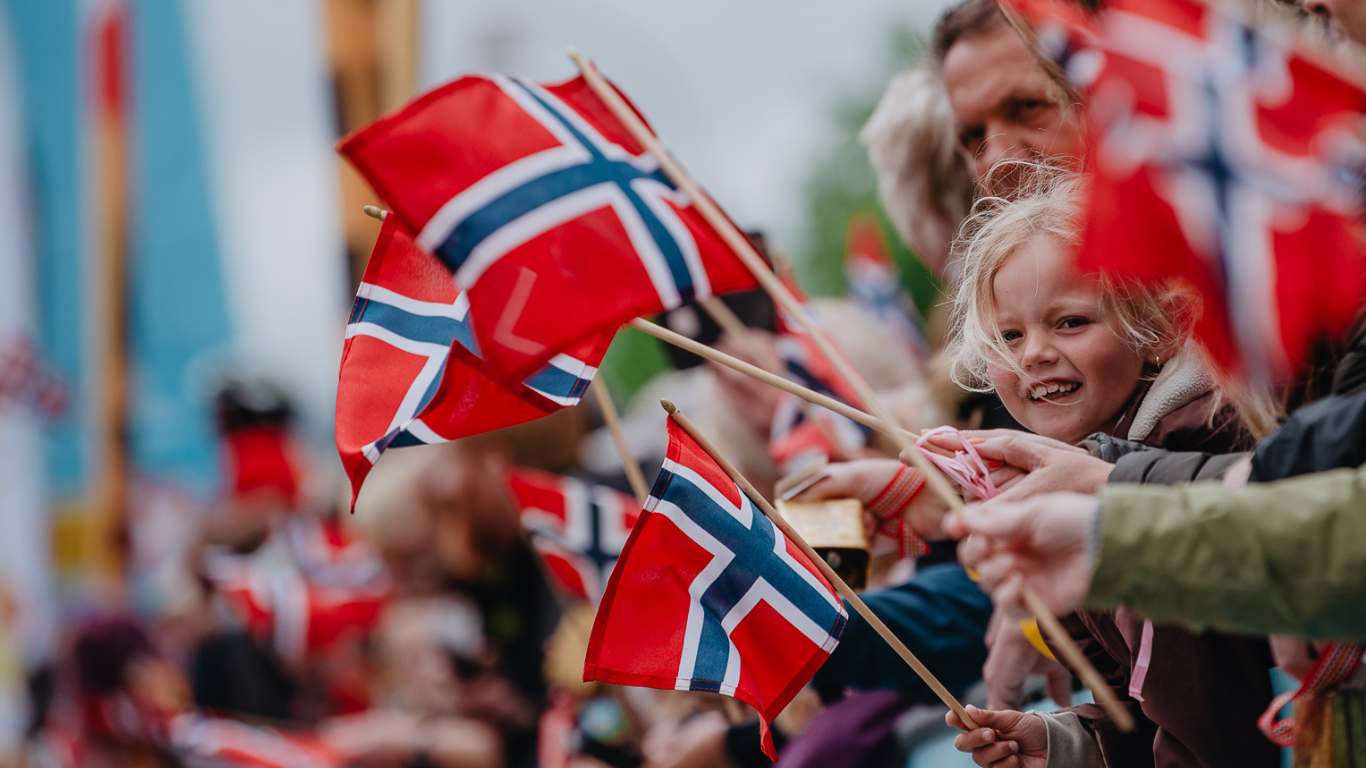 There will be a folk festival at Fløyen in Bergen, when Tour of Norway 2023 starts on May 24th

The routes will be announced later, but we can already guarantee a race with unique Norwegian landscape, including high mountains, stunning fjords and beautiful beaches.