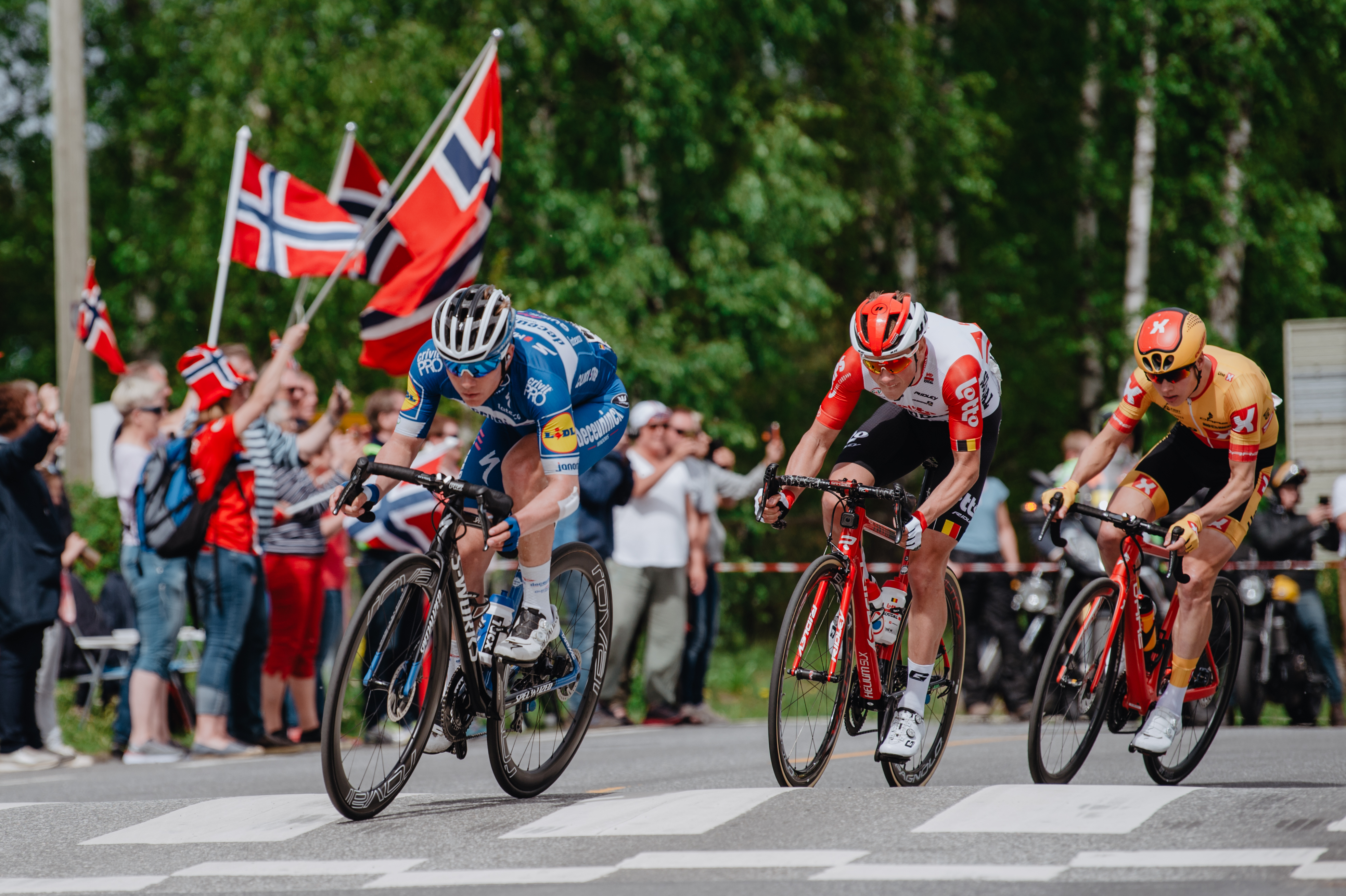 Tour of Norway 2020 will take place after all!

Last December, we announced with a heavy heart that the 10th edition of Tour of Norway wouldn’t occur in 2020. Since then, we have been fighting to find the resources to bring the race back on the calendar. The goal was to come back in 2021, yet the latest events and the decision taken together with Velon to suspend the Hammer Series for 2020 led to the opportunity of organizing Tour of Norway this year instead.

“We are very happy to be able to organize the race in 2020. Tour of Norway is Norway's largest and most important cycling race, and we know it will mean a lot to many people that we are able to arrange the event this year after all. It wouldn’t have been possible without good cooperation with sponsors, municipalities, the police and the road authorities. We will together with them and all of our volunteers work hard to organize a fantastic event in the end of May.” says Roy Hegreberg, Tour of Norway general manager.

Tour of Norway will take place from May 21st until May 24th and will thus replace Hammer Stavanger on the UCI calendar. Due to the short timeframe, the route will be centred in the south-west of Norway for this year. It will be announced shortly, and beautiful fjord sceneries are to be expected.

The list of the participating teams will also be announced soon. There will be World Tour teams as well as the Norwegian teams: Uno-X Development Team, Joker Fuel of Norway and Team Coop. We have strong hopes that most teams which planned to come to Hammer Stavanger will take part in Tour of Norway.