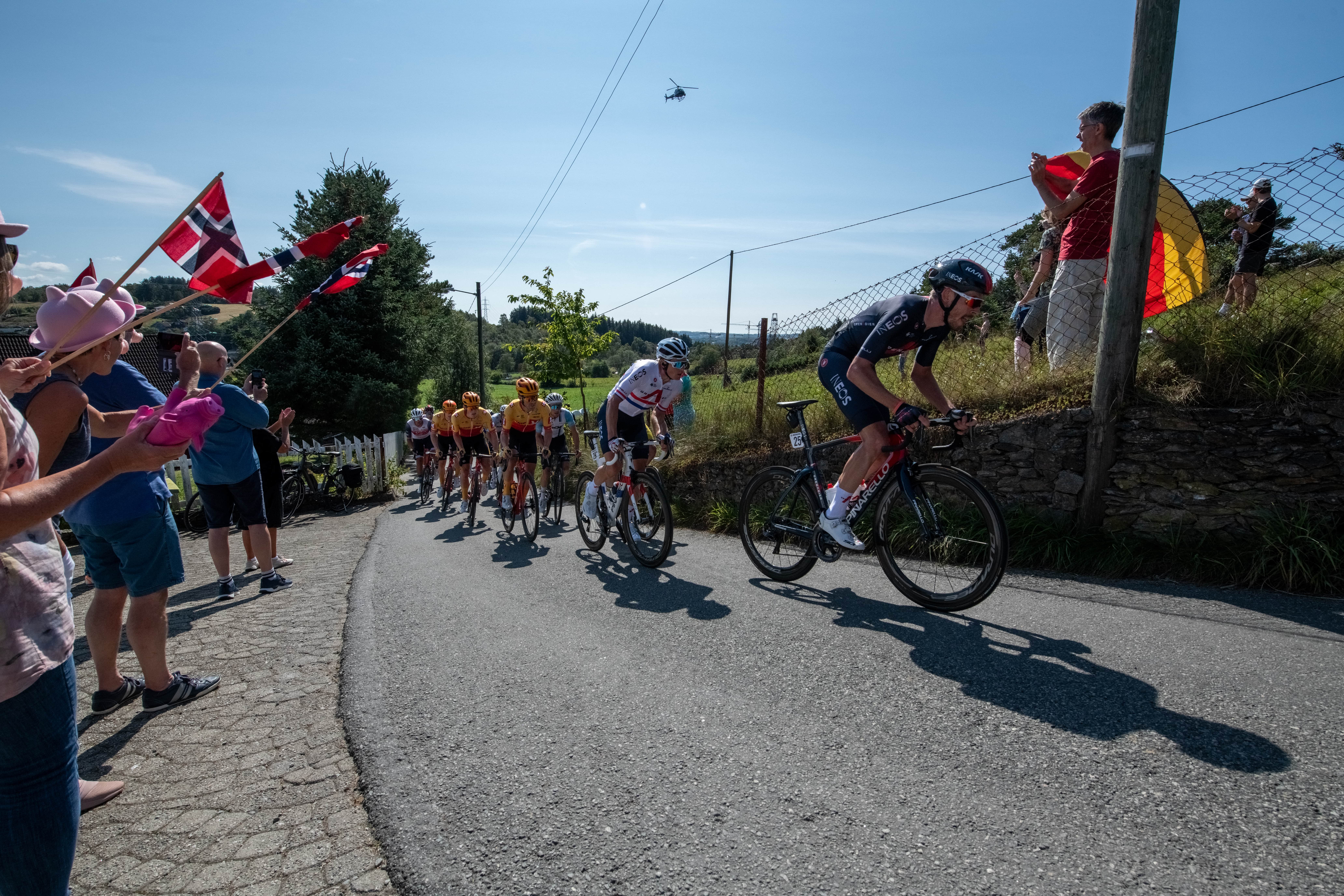 Tour of Norway 2022 stage are launched!

We are looking forward to a great race from May 24th - 29th!

Tour of Norway 2022 starts in Bergen on the west coast. Bergen was also the start city in the 2015

edition of Tour des Fjords. In 2016 the city hosted the finish line of the first stage of Tour des

The stage ends on an uphill section in Voss, where we find the first stage winner of Tour of Norway

Ulvik is once again hosting the start of a Norwegian stage race, since they hosted the start of stage three of Tour des Fjords in 2016. The stage ends in Geilo, where the former World Champion, Mads Pedersen, won stage 3 of Tour of Norway in 2016.

From Imingfjell there is 75 km. to go until the finish line at Stavsro. Here the stage will be decided


The fourth stage of Tour of Norway 2022 starts in the popular outdoor area of Hovden.

The stage ends in the port city, Kristiansand, where the riders do two laps in the final.

The Norwegian favorite, Edvald Boasson Hagen, won stage 3 of Tour of Norway in 2019.


The start of stage five departs from Flekkefjord, where the riders go north west through the coast

side.
The stage ends in Sandnes, where Edvald Boasson Hagen and Asbjørn Kragh Andersen won stages


The final stage of Tour of Norway starts and ends in Stavanger. The race will once again be hosting

Norway. In 2021 the winner of the final stage to Stavanger was the Olympic Champion in Omnium

laps around Stavanger, where the riders will challenge “Grisebakken”.

«Tour of Norway 2022 will be a fantastic race. It will be a complete stage race with the amazing

city of Bergen as the starting point through the hilly terrain on the roads to Voss, why we will get a

tough start of the race. Finally, the race will move into the Norwegian Fjellheimen and meet one of

the hardest climbs in Norway with the uphill final to Gausta, which will be very exciting to see.

The 2021 edition showed us the Stavanger region from its most beautiful side. Last year we had a

bit of crosswind on the last stage. If we get this again, it will be a very strong allrounder who wins

I can not say anything about our team yet, but this year we will arrive to Tour of Norway with a

very strong team, including some our profiles known from Tour de France »

«This will probably be one of the best editions of Tour of Norway. Despite the fact that there isn’t a timetrial, you will get all ingredients from a Grand Tour in just six days. The race has everything from hills, mountains, flat finals and crosswind. This combined with the challenges the riders will meet before the finals, you need a very strong team of roulers and climbers, combined with a great strategy and tactic, to win the overall classification. Both the riders and spectators will get the best, not only on the sports part, but also the nature from lakes to mountains and the coast«