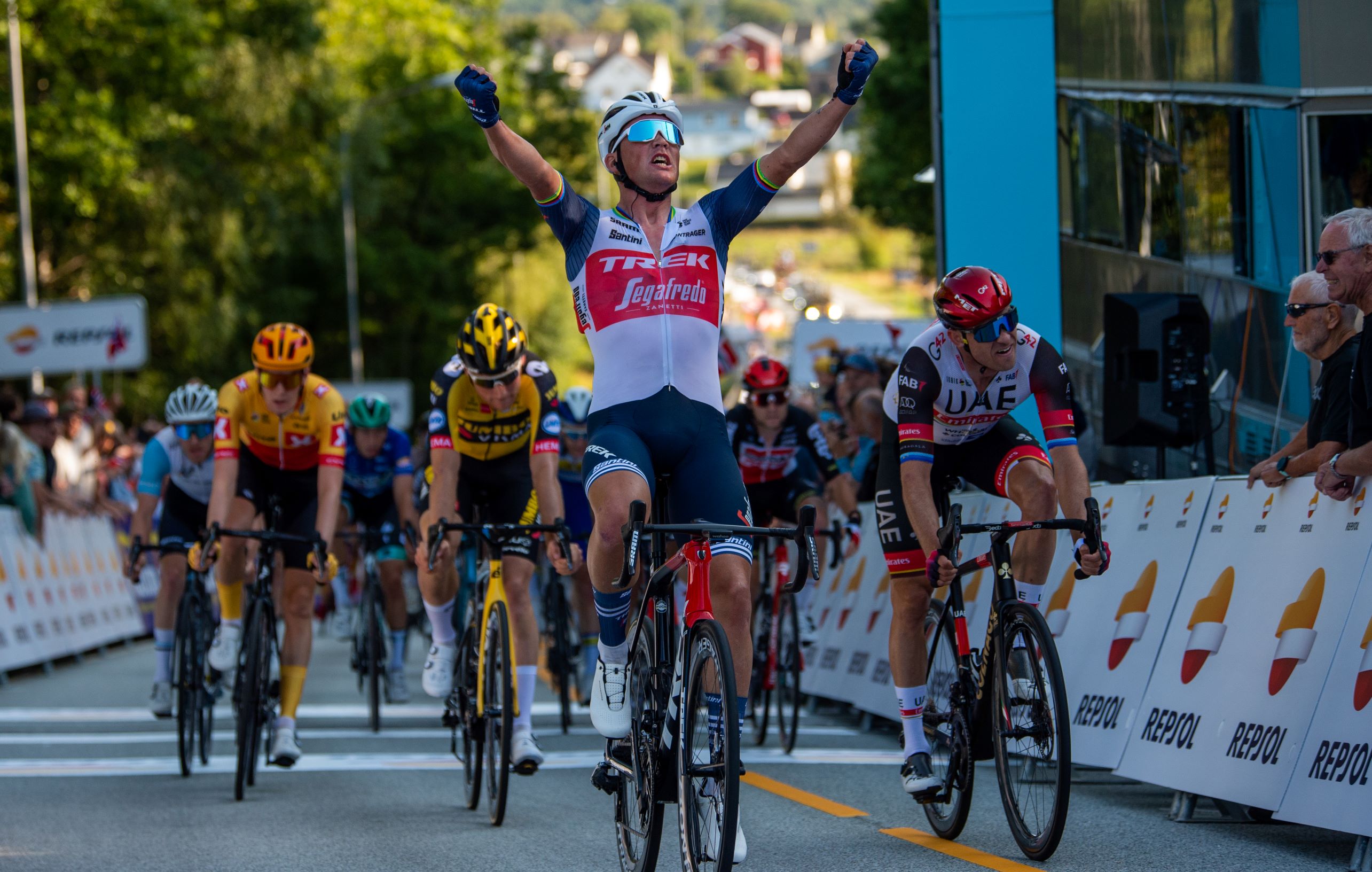 Trek – Segafredo did a good race last year in Tour of Norway, where the former World Champion, Mads Pedersen, won stage 3. The team has signed the Norwegian rider Markus Hoelgaard for this years season. Hoelgaard did a great performance in the 2021 edition of Tour of Norway, where he finished 4th in the general classification. Furthermore, he was 2nd in the general classification in Arctic Race of Norway. We look forward to see, if the team can compete for the overall win in this years race.

Belgian Quick-Step Alpha Vinyl Team was ranked as the best cycling team in the world in 2021. “The wolf pack” gets the best out of every rider and won incredible 65 races with 18 different riders last year. Mark Cavendish was back at his best level and touch upon Eddy Merckx´ legendary record with 34 stage wins at the Tour de France. Julian Alaphilippe defended his title as world champion and the huge talent Remco Evenepoel won 8 races. Are Quik-Step Alpha Vinyl Team going to win at Tour of Norway 2022?

Alpecin – Fenix got status as a pro continental team in 2019 and has quickly become one of the best teams in the world. The team has one of the biggest profiles in the world of cycling in Mathieu van der Poel. Versatile van der Poel is the best cyclocross rider in the world and won a stage at Tour de France last year. He rode in the yellow years for 6 days before he went home to focus on the mountain bike at the Olympics. The Belgian champions from 2019 Tim Merlier won a stage at last year Tour de France as well, after a leadout from van der Poel.

Sport Vlaanderen – Baloise is a Belgium based ProTeam. The teams have several strong profiles from the Benelux region including the well-known track riders Linsay De Vylder and Robbe Ghys. In November 2021, Ghys won the higly respected sixdays race in Ghent, Lotto Zesdaagse Vlaanderen-Ghent. We are looking forward to see, what the Belgium team can achieve in this years Tour of Norway.