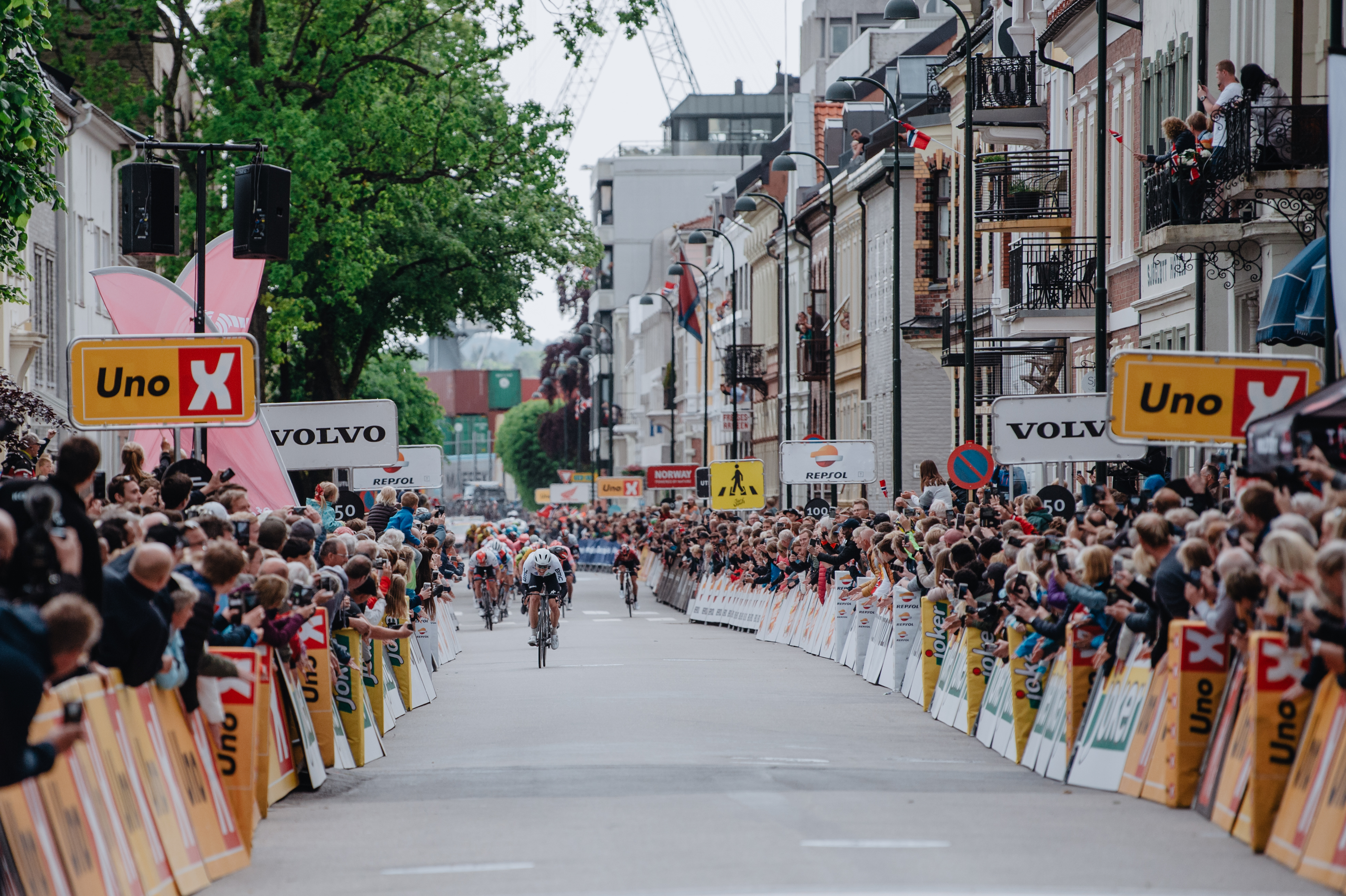 Due to lack of financial resources, the 2020 edition unfortunately has to be cancelled. All time and effort will now be dedicated to securing enough partners and public support in order to organize Tour of Norway 2021.

« We have been looking at organizing a smaller version of the race with the resources we managed to get so far, but it wasn’t viable. The financial risk was still too important. We are obviously very disappointed with the situation. Now we want to focus fully on the 2021 edition in order to make it the greatest possible event. We have the time and capacity for it and will work hard in order to secure the necessary funds for the race to come back! » says Roy Hegreberg, Tour of Norway general manager.

Tour of Norway 2019 has been the biggest ever stage race organized in Norway. The level was the highest ever seen in the country with all the best Norwegian riders and 11 World Tour teams. Six different riders from six different World Tour teams became stage winners in 2019. The final podium was 100% Norwegian with Alexander Kristoff on the highest step, Edvald Boasson Hagen second and Kristoffer Halvorsen third. The event provided an outstanding showcase for Norwegian riders and the Norwegian continental teams.

As a race organizer, we have developed unique event organization competencies. We know how to organize professional bike races at international level and will use all our resources in order to plan the 2021 edition. We hope everyone will support us in making Tour of Norway 2021 the best stage race possible.